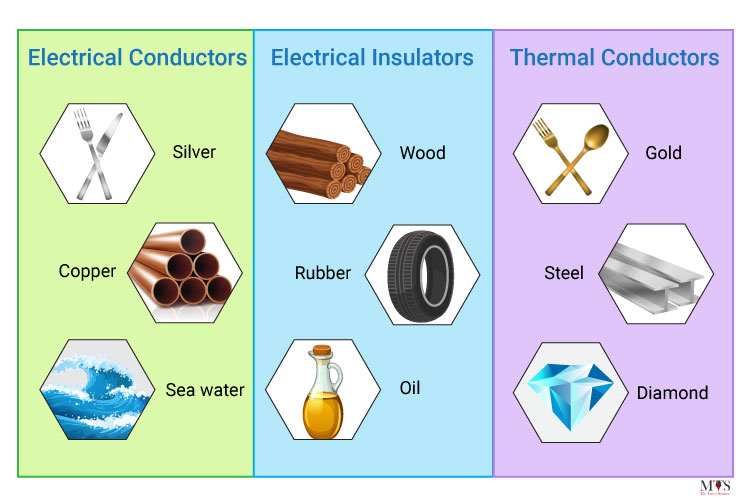 What Is An Electrical Conductor? 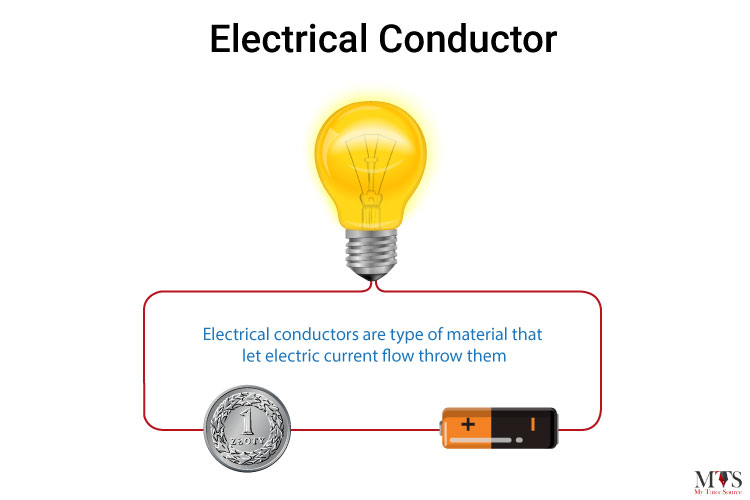 The best electrical conductor in the world is Silver. But why is the metallic element Silver the best one out there? Because it has the best conductivity under ordinary pressure and temperature. Other effective and strong conductors of electricity include: 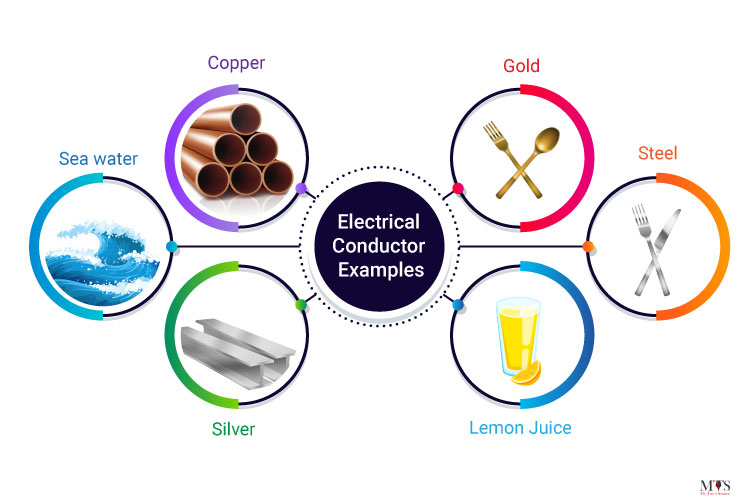 What Is A Thermal Conductor? 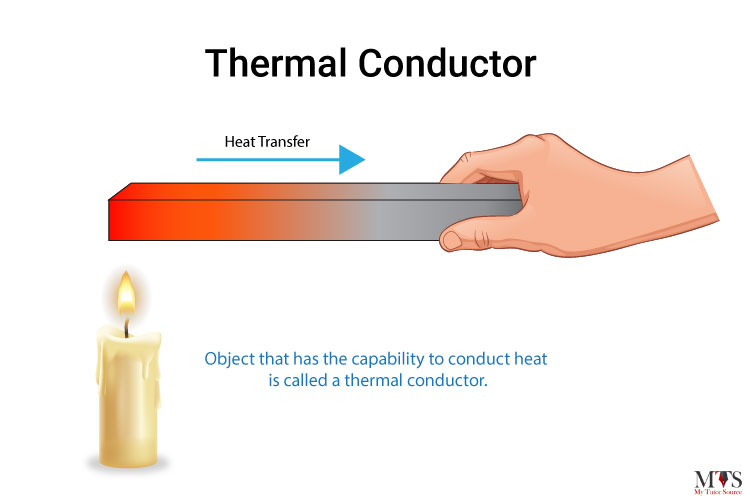 Let’s take a look at some examples of materials that act as great conductors of heat: 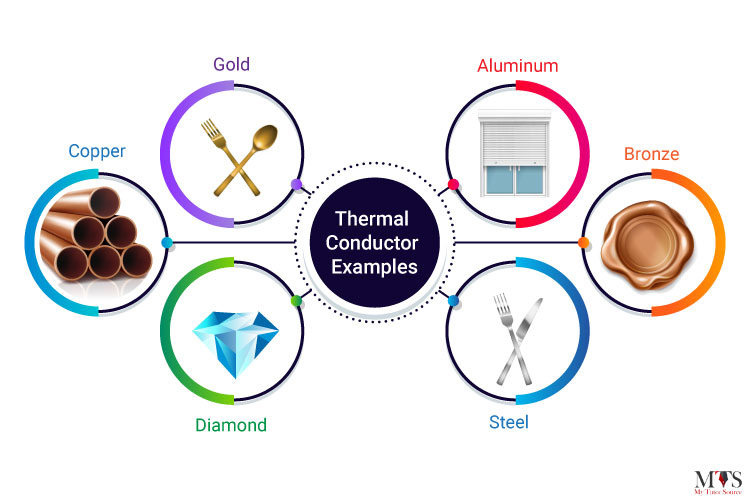 What Is An Electrical Insulator?

An electrical insulator can be defined as a material through which current does not flow freely because its atoms have electrons that are so tightly bound to each other that they cannot move readily. Materials like conductors and semiconductors let electric current flow through them freely as compared to insulators. The characteristic that distinguishes insulators from conductors is their resistivity to current. Insulators have higher resistivity and most common insulators are non-metals. 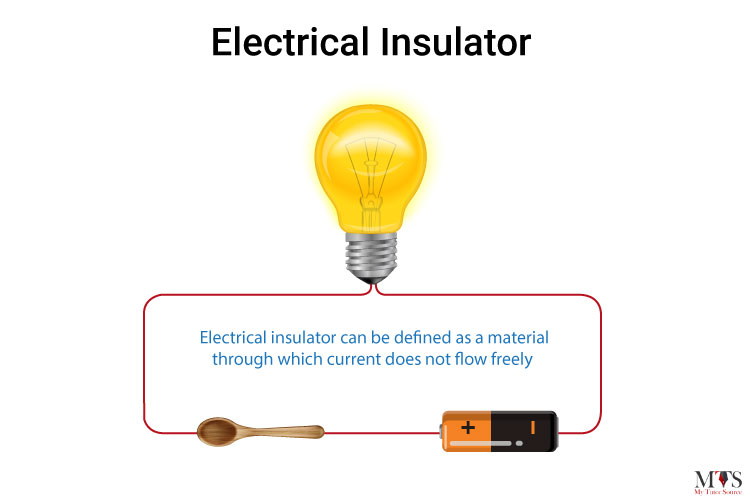 Here’s a fun fact for you: There is no such thing as a perfect insulator because no matter how good of an insulator material is, it still has a small number of mobile charges also known as charge carriers that are capable of carrying current. Moreover, all kinds of insulators turn into electrically conductive materials when a sufficient amount of large voltage is applied. The reason for this is that the electric field from the voltage causes the electrons to tear away from the atoms. We use insulators to separate and support electrical conductors without letting current pass through them.

Aerogel is the most powerful insulator in the world because it has a super low density that allows it to sustain temperatures ranging from -78ºC to 1000ºC which is a whopping 39 times better than the best fiberglass insulation. Now, let’s take a look at some amazing examples of insulators: 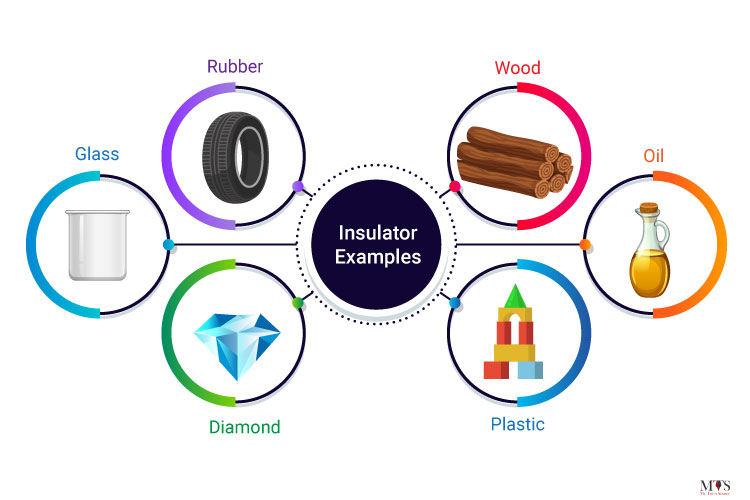 Now that you know what electrical conductor, electrical insulator, and thermal conductor are, we hope that you will be able to differentiate between them quite easily now.