Table Of Content
What Is Mass?
What Is Weight?
Summing It Up

We often read about mass and weight interchangeably in different contexts, textbooks, and even in our daily life conversations, but the two terms are not the same and are not even remotely similar in their meanings. While mass is the amount of matter in a specific material, weight is, in fact, a measure of how the gravitational force acts on that specific mass.

So, let’s dive into the difference between mass and weight:

Mass can be defined in simpler words by saying that it refers to how much material or matter there is in an object.

For example, we can say that the number of electrons, neutrons, and protons present in an object is the measure of its mass. Therefore, mass is both the measure of resistance that an object offers to acceleration when a net force is applied to it and is also the property of a physical body. Furthermore, the most commonly used units for mass are grams and kilograms (g and kg, respectively). 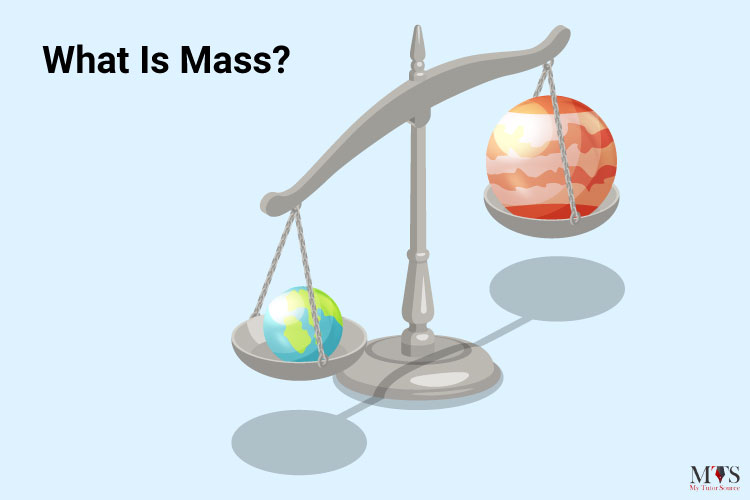 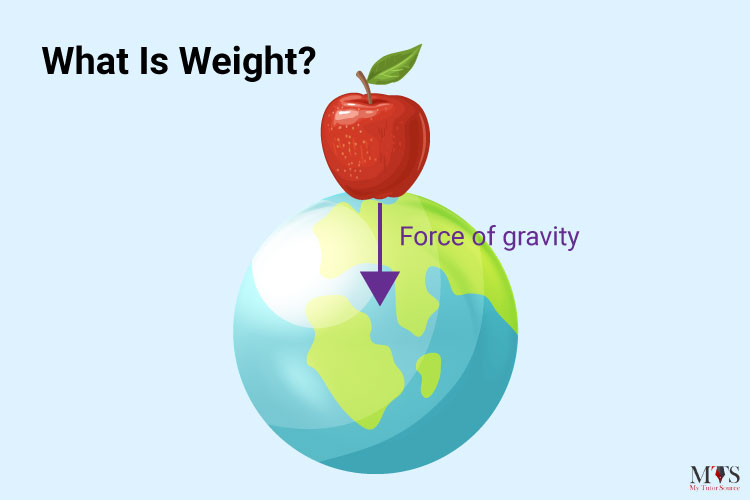 Is Mass The Same As Weight?

Let’s address the important question before we move on to the detailed differences between mass and weight. In industries like the trading of goods, weight is referred to as the same feature as mass and it is measured in grams and kilograms. However, in scientific terms, weight is the gravitational force acting on an object and it is measured in newtons. Something even more confusing is that weight is also an artifact of calibrated mass that is usually created using a dense metal. So, basically, weight has three different definitions based on the context. Based on the context, it might be the same as weight or it might be totally different.

Difference Between Mass And Weight

We have highlighted detailed differences between mass and weight for you:

The weight of an object is derived from its mass and is obtained by multiplying it with the gravitational constant. Mass, on the other hand, is an intrinsic property of matter. So, mass is a base quantity and weight is a derived quantity.

2. Mass vs Weight: Scalar or Vector

3. Mass vs Weight: Effect of Location

The mass of an object never changes or gets affected by any change in location. On the contrary, weight is affected by location and changes with location owing to the changes in gravitational acceleration. Here are some of the factors that impact the acceleration because of gravity:

The magnitude of gravitational force decreases when the distance between an object and the center of Earth increases. The force of gravity also varies with the location because Earth isn’t uniformly spherical. Moreover, gravity is weaker at the equator because of centrifugal forces. Furthermore, every planet in the solar system has its own value of gravitational acceleration values so the weight will be different on every planet.

Owing to the factors given above, the weight of any item is not constant and varies depending on the conditions it is surrounded by. Weight can also be zero if it is in a free-falling situation in space. Mass, however, never changes.

You measure the mass of an object with an ordinary balance. The fundamental rule behind the measurement of mass is to compare an unknown mass with standard known values of mass. Plus, the balance works correctly no matter what the situation is because the gravitational force will be the same for both the unknown and the known mass. Therefore, the force of gravity will be insignificant and you can easily find out the mass. For weight, however, you will have to use a spring balance.

Let’s look at units of mass and weight in even more detail:

We often measure weight in different units such as pounds, grams, ounces, and kilograms, etc. Technically only grams and kilograms are standard units for weight. Similarly, the standard unit (SI unit) for force is Newton with a mass of 1Kg and a force of 9.8 N on Earth. In the United States of America, pound (lb) is used as a unit of force, and slug is used as a unit of mass. What is a slug? One slug equals a weight of 32.2 pounds and a pound, on the other hand, is the force that is needed to move a 1 slug mass at 1 ft/s².

While there is no problem in using pounds and kilograms as units for weight interchangeably, it is best to Newton for force and kilograms for mass for scientific purposes.

And there you have it! The major and most important differences between mass and weight; the two terms that are more than often confused with each other. Mass and weight differ in definition, uses, units, measurement, and even in the aspect, they react to the change in their location. They are also used in entirely different contexts. One is entirely dependent on the force of gravity while the other isn’t.

Why You Should Solve Previous Years’ Papers Before Exams?

The Roles And Responsibilities Of A Tutor

5 Most Important Things to Do Before Going to University